International Truck of the Year Awards 2020 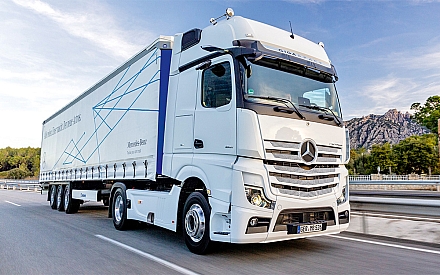 The Truck of the Year is awarded to the truck which has made the greatest contribution to road transport efficiency with different criteria’s such as, technology innovation, comfort, safety, drive ability, fuel economy, environmental footprint and Total Cost of Ownership. In order to produce a new truck, Mercedes-Benz has built on the technological strengths of its current range, implementing major changes in key areas, such as partial automated driving, extended cruise and transmission control systems, digital human-machine interface and many state-of-the-art protection systems.

Among the latter, the jury welcomed the implementation of the MirrorCam system, which replaces the conventional rear-view exterior mirrors and helps the driver efficiently in maneuvering, cornering or changing lanes. Finally, the journalists praised the expanded functions of the Predictive Powertrain Control system of the new Actros and the fully digital Multimedia Cockpit, which replaces the traditional cluster of instruments. In particular, PPC can now also be used for winding cross-country roads, saving fuel and lowering the workload of the driver. 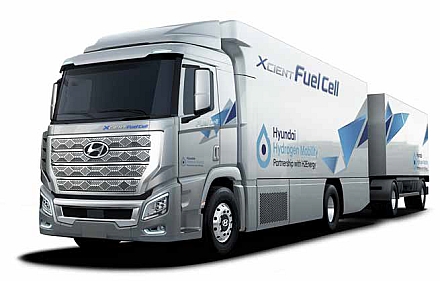 The International Truck of the Year jury, a collective of 25 commercial vehicle editors and senior journalists covering major trucking magazines from Europe and South Africa, awarded this widely sought-after trophy. For its Hydrogen Mobility Project, Hyundai has received the second International Truck of the Year Truck Innovation Award, based on its H2 XCient all-electric heavy-duty fuel cell truck that supports the potential implementation of a ‘green’ hydrogen-fuel road transport ecosystem in Switzerland and other European countries.

A comprehensive approach to cleaner mobility in the commercial vehicle market, focused on the cooperation of many main players in the supply of eco-friendly heavy-duty trucks, was praised by the International Truck of the Year jury. A new 190 kW hydrogen fuel cell system with two 95 kW fuel cell stacks connected in parallel is featured in the Hyundai H2 XCient Fuel Cell Truck, which has been built according to European regulations. Thanks to seven fuel tanks, each with a storage capacity of almost 35 kg of hydrogen at a pressure of 350 bar, it has an operating range of about 400 km.

Source: (International Truck of The Year) 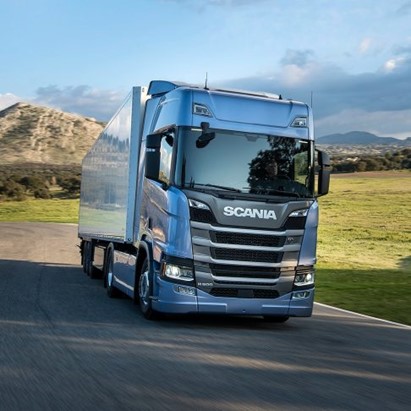 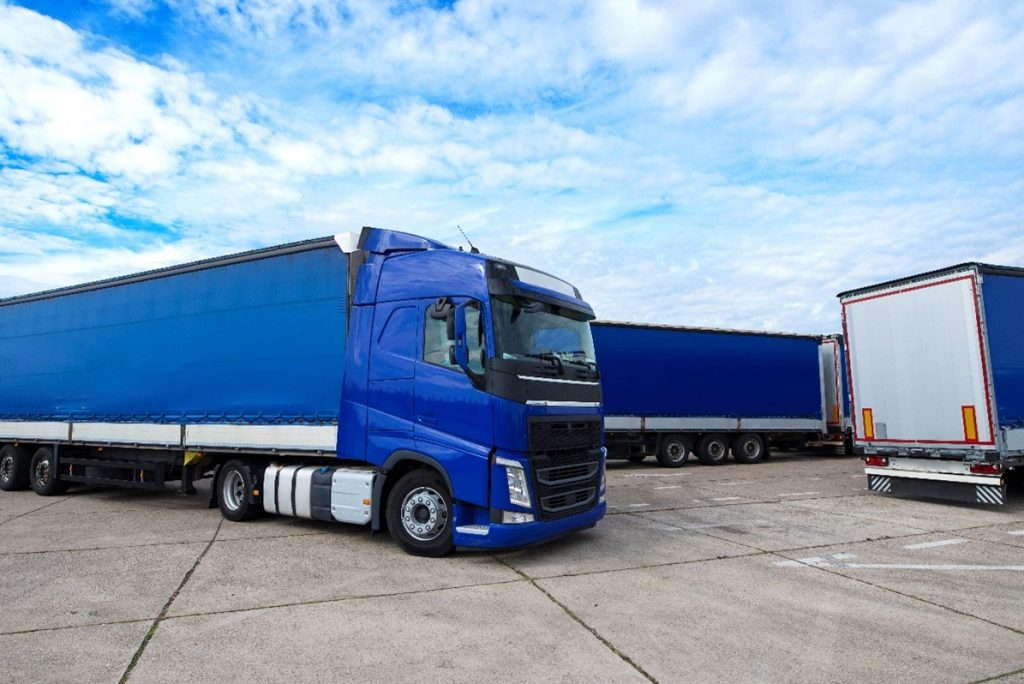 New Technology Coming To The World of Trucking in 2022

The world of trucks is constantly evolving. With constant change comes a lot of risks. Making the right investment … 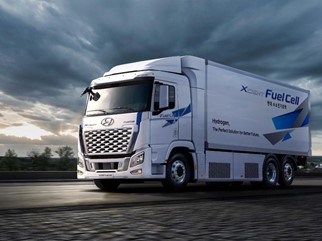 Why Hino Was One of The Best Truck Companies in 2021 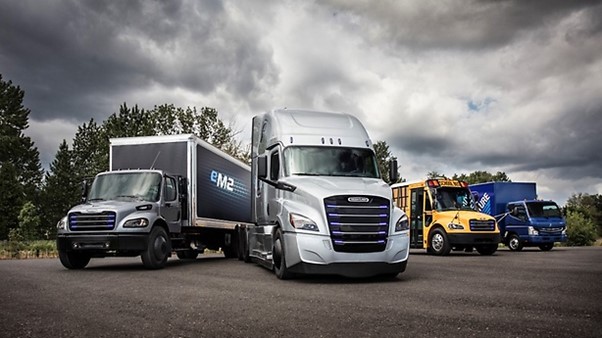 Daimler Trucks & Buses Southern Africa (DTBSA) has recently announced a list of new developments. The first being their …