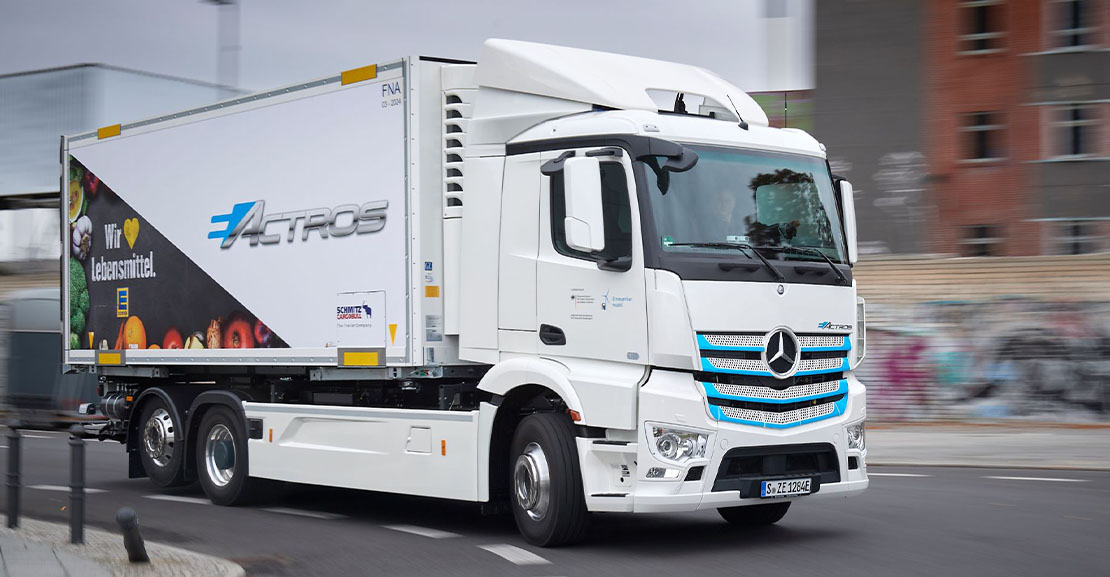 Mercedes calls its range of electric trucks the ‘innovation fleet’. The mileage count built up by customer testers is now into five figures.

Customers have been testing the Mercedes-Benz eActros electric truck for over a year, so it’s almost ready for active service. It’s due to go into production in 2021.

Just in time, given Bristol city plans to charge diesel trucks £100 per day for entry in 2021, with many other cities likely to follow suit.

Mercedes calls its range of electric trucks the ‘innovation fleet’. The mileage count built up by customer testers is now into five figures. The results and commentary from businesses and testers are being taken on board by the marque, as it prepares the truck for production.

Ten companies across Germany put the trucks to use, including Hermes. They were used for a variety of haulage tasks. Mercedes says that “heavy-duty short-radius distribution is already possible with local zero emissions and quiet operation”.

How far will the eActros go?

Mercedes has found that, regardless of payload or route, the eActros is good for a realistic electric range of around 120 miles. Not exactly up to Tesla’s claims for its semi, but a start nonetheless.

The potential for driving style to recover more miles is there, too, with the effective use of the recuperation system. The truck and all associated systems, such as climate control, reportedly performed flawlessly in all temperatures.

The batteries have a 240kWh capacity, which can be charged in two hours using a 150kW charger.

“We’re on absolutely the right track with the concept behind the Mercedes-Benz eActros,” said Andreas von Wallfeld, head of marketing, sales and services at Mercedes-Benz Trucks.

“For me, this is the key finding after more than a year of extremely intensive real-world trials with our battery-electric heavy-duty short-radius distribution truck.” 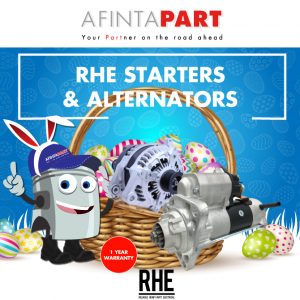 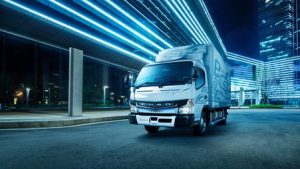 200+ FUSO ECanter In Daily Customer Operations Around The Globe. 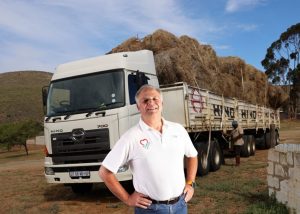 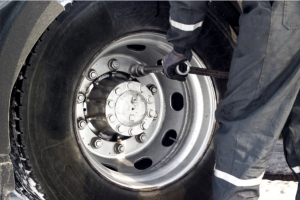 How to Safely Change a Truck Tyre

The South African Tyre Manufacturing Conference has offered the following tips when changing the tyre on a commercial vehicle.

We offer the best customer service because we know you need these parts – fast.

We believe in the parts we supply, along with excellent service to all our customers.

Trademarks and brands are the property of their respective owners.