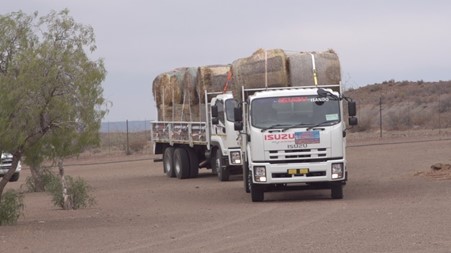 Drought affects us all in South Africa, it most aggressively affects the livelihood of farmers whose source of income is directly affected by the availability of water. Motus Isuzu has partnered with Isuzu South Africa and a number of farming assistance programs to help those in need.

The managing director of Motus Isuzu, Le Roux Roux has a long history with the agricultural sector and thus took action when farmers were in dire need.

“The farmers are in desperate need. They have no money for food or to even send their children to school. While Mpumalanga and the Free State received good rain and farmers expect a good harvest, several farmers in northern Limpopo had to slaughter their animals because of the drought. The situation in the Northern and Eastern Cape provinces is equally dire,” said Roux.
Isuzu has donated 3 FVZ 1400 trucks and provided them with fuel and drivers to man them. Since November they have been driving weekly trips collecting a feed from areas where there has been plentiful rainfall and then transporting it to the other side of the country to areas where they are needed.

Partnering with organizations like Farmers Assist and Voer ‘n Boer who identify which farms are most in need and distribute feed there accordingly allowing Motus Isuzu to focus on getting the loads where they need to be. So far the trucks have been able to collect and distribute feed all over South Africa in areas such as Merweville, Vanwyksvlei, Somerset East, Upington and Pofadder.
“The investment in this project is substantial but it is worth it when you see the look of relief on the farmer’s faces. The effect that these deliveries have on the farmers is enormous and often means respite for their staff and the entire community,” said Roux.

Motus Isuzu uses their dealer network to their advantage using the closest dealership to the affected farms to make contact and offer collection or delivery of the much-needed feed.

“We are trying to survive the worst drought ever. There’s no more natural vegetation left on the farm, we are dependent on these fodder donations. The feed is expensive, and due to our remote location, the delivery costs are extremely high; these donations that we are receiving are worth gold,” said Charles Muller, a farmer who has been based in Merweville for 46 years.

“I am proud to be part of this initiative, as we drive across the country cars flash their lights to show that they appreciate what we are doing to help the farmers and I think that we are setting a great example for the rest of South Africa, showing what can be achieved if we work together,” said David Xaba, a truck driver from Motus Isuzu Isando.

Gishma Johnson who is the Isuzu SA Corporate Communications Manager said that one of the company’s key missions is to help local communities in crisis. “Finding the right partners to get the job done is so important and demonstrated just how much can be accomplished when you work together. When Farmers Assist SA approached Isuzu for assistance earlier this year, we reached out to our dealer network to garner support and are very pleased that Motus Isuzu Isando stepped up to this.”
Motus has four Isuzu dealerships in Isando, Vereeniging, Kimberley, and Bloemfontein all close to the main highways of South Africa the N1, N2, and N3.

“The Bloemfontein and Kimberley dealerships are well situated near the farming communities and service a large geographical area from their central location. Motus Isuzu is in the process of setting up a new dealership in the North of Pretoria, on Sefako Makgatho Drive, which will allow the group to better serve their customers in this area as well as those traveling north on the N1,” said Roux.
“Motus Isuzu really sees this as a way of giving back to the farmers, apart from being great supporters of the Isuzu brand, the South African farming community are the backbone of our country,” concluded Roux.

Contact your local AfintaPart branch for all your Isuzu Truck and Japanese Truck spares and parts needs. 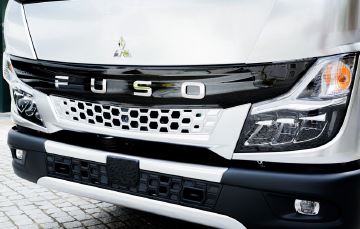 The Fuso Canter was redesigned from the ground up to specifically focus on the needs of small to medium enterprises. … 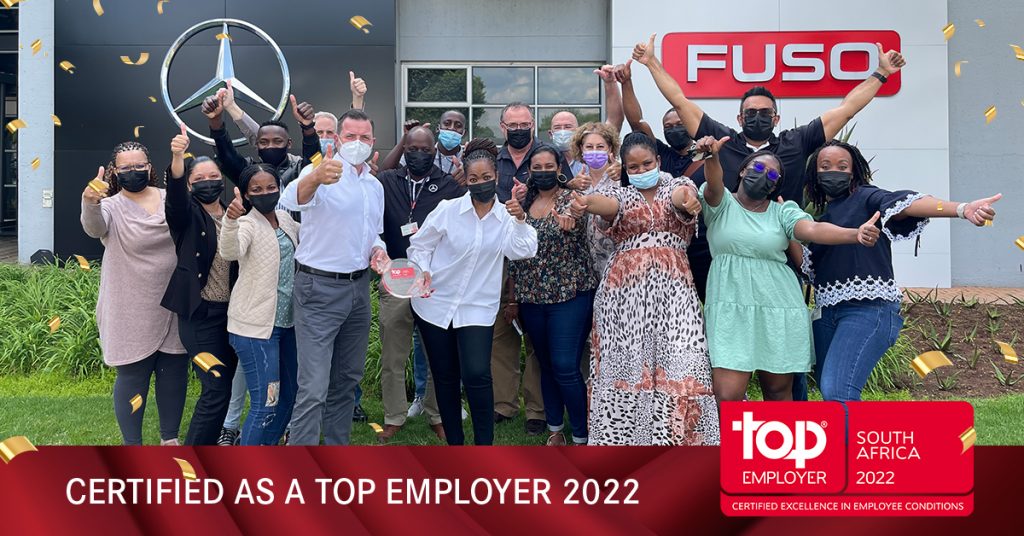 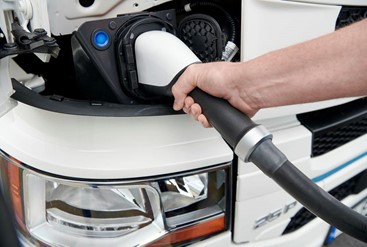 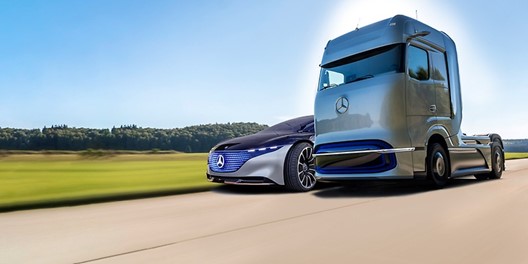